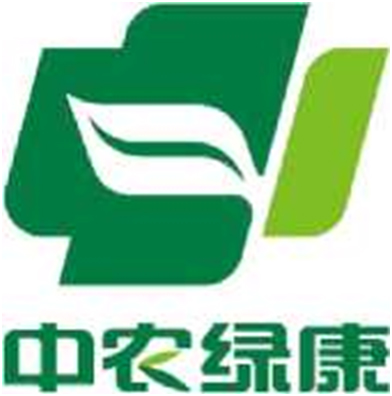 At the foot of the majestic Badaling Great Wall, next to the park of Beijing World Horticultural Expo, and in the Yanqing Park of Zhongguancun national independent innovation demonstration area, Sino Green Agri-Biotech Co., Ltd. is booming, bursting with vitality and vitality.

Sino Green Agri-Biotech Co., Ltd. is a national high-tech enterprise integrating R & D, production, sales and service of agricultural microbial preparations. It is also a high-tech enterprise in Zhongguancun and a demonstration enterprise of China’s industry university research cooperation and innovation. It is the chairman unit of the «capital biological pesticide science and technology innovation service alliance». It is the production and operation base of the national research and promotion center of yield increasing bacteria technology and the practical teaching base of scientific research institutions such as China Agricultural University. 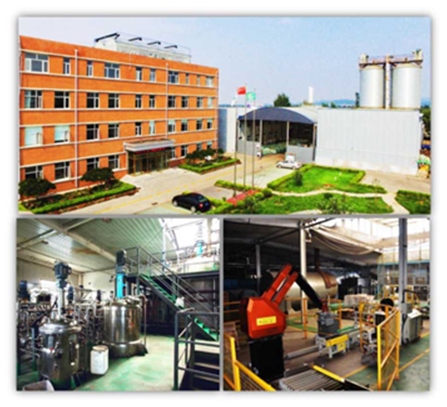 The company attaches great importance to scientific and technological innovation and has established close cooperative relations with China Agricultural University, Institute of Microbiology, Chinese Academy of Sciences, Beijing Academy of agricultural and Forestry Sciences, etc. the company has a research and development team dominated by professors, doctors and masters and advanced experimental equipment, and has established seven production lines and supporting фfacilities for microbial fermentation, post-treatment and preparation processing, with an annual output of more than 30000 tons.

Main functions of the product:

The use of plant microecological agents can inhibit the growth of pathogens, improve the disease resistance of crops, and improve the ability of crops to resist drought, freezing injury and other adversity.

The products are sold to more than 30 provinces and autonomous regions in China, as well as international markets such as South Korea, the United Arab Emirates and Southeast Asia. The products have obvious application effects in the field and have won the recognition and praise of farmers, farmers and agricultural technicians.

The research and development of plant microecological agents of Sino Green Agri-Biotech Co., Ltd. has realized the close combination of «politics, science, research, production and use», and has won more than 20 awards, including «the second prize of national science and Technology Progress Award», «the first prize of China agricultural science and Technology Award», «the innovation achievement award of China Industry University Research Cooperation Award», «the second prize of independent innovation achievement of capital employees» and «the silver prize of the 10th International Conference on Plant Pathology».

A copy of the diploma >> 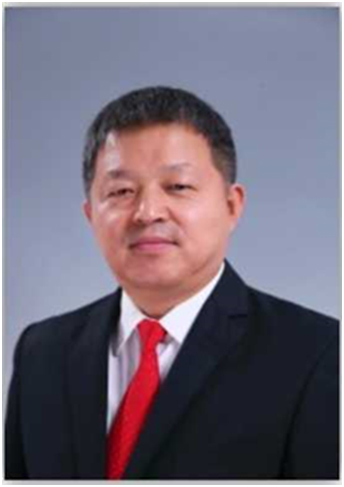 He leads the team researching screen, mechanism, fermentation production and agent preparation processes for the anti-disease biocontrol Bacillus, developing the agricultural biological agents through Bacillus. His team also established the largest microecological Bacillus resource bank in China, which preserved 31,789 strains, and built a rapid screening system for beneficial strains such as Bacillus, from which gained 2,123 anti-disease biocontrol strains. One of his research projects also revealed the colonization rules of biocontrol Bacillus in the plant body, surface and rhizosphere, by using green fluorescent protein labeling technique. It was also confirmed that MnSOD, flagella and chemotaxis were related to the colonization of Bacillus. The colonization was also influenced by nano titanium dioxide, inoculation conditions and temperature. Denaturing gradient gel electrophoresis (DGGE) and microbiome analysis showed that the anti-disease biocontrol Bacillus could regulate the plant rhizosphere microbial community. His team also optimized fermentation production and agent preparation processes for the anti-disease biocontrol Bacillus. They developed 88 Bacillus biological fungicides and microecological agents. Professor Wang has authorized 47 invention patents. He published 66 SCI papers and more than 170 Chinese journals, also edited and published 18 books, as the chief editor for 9 books, including 3 conference proceedings, and deputy editor for 3 textbooks. 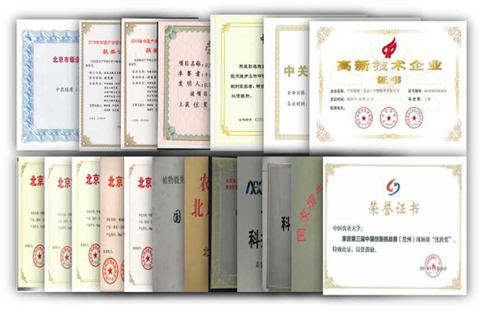