Chengdu Aiplusfirst Science and Technology Co., Ltd is based in the National University Science Park of Sichuan University in Chengdu. The company is an innovative enterprise incubated by Sichuan University, focusing on intelligent medicine. Currently, the company has an R&D team of more than 200 employees. Aiplusfirst aims to address various issues in clinical medicine, develop intelligent medical products for clinical needs, and improve medical practice efficiency. 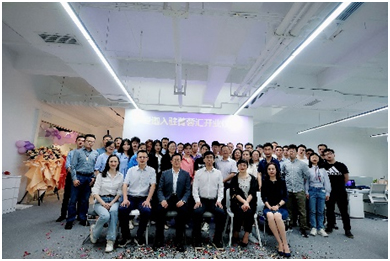 The company has built the world’s largest breast ultrasound and lung imaging database. All image data are annotated at three levels by experienced doctors from hundreds of hospitals, such as West China Hospital of Sichuan University. The company has built the largest GPU computing platform of deep neural networks in southwest China. With big data, big computing, and big models, the company develops recognition models with high efficiency, accurate recognition, and advanced intelligence.

A variety of intelligent medical products developed by the company have been promoted and applied nationwide. The products have been deployed in about 200 hospitals across the country, covering Beijing, Guangdong, Sichuan, Chongqing, Hubei, Henan, and other provinces. The system has produced significant social value for reducing medical costs and raising people’s healthy standard of living.

Diploma of a collective member of the Russian Academy of Engineering 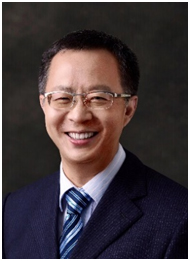 Professor Zhang Yi is the current Director of the Intelligent Interdisciplinary Research Center at Sichuan University. He received his Ph.D. in mathematics from the Chinese Academy of Sciences in 1994.

He founded the Machine Intelligence Laboratory and Center of Intelligent Medicine at Sichuan University and founded the Chengdu AI plus first Science and Technology Co., Ltd in 2020.